International Obstetrics and Gynaecology Congress to be held in Cape Town February 26, 2020

Cape Town has been chosen to host a prestigious global health congress –  the International Federation of Gynaecology and Obstetrics (FIGO) World Congress in 2024.

The FIGO Congress provides a global platform for health professionals ranging from Specialists to Midwives and Doulas to engage in discussions that promises to have a positive impact on the physical, mental, reproductive and sexual well-being of women globally.

Professor Greta Dreyer, President of the SA Society of Obstetricians and Gynaecologists (SASOG) believes that the choice to hold the event in Cape Town is largely due to the strong relationship between FIGO and SASOG.

“SASOG’s mission of ‘Excellence and equity in women’s health’ is perfectly aligned to that of FIGO, which is ‘dedicated to the improvement of women’s health and rights and to the reduction of disparities in healthcare available to women and newborns, as well as to advancing the science and practice of obstetrics and gynaecology’.

As a member of FIGO’s Executive Board and Honorary Secretary of SASOG, Professor Priya Soma-Pillay believes that the FIGO Congress will help shape health policy to ensure equal access to public services. “Unfortunately, millions of women and girls around the world still lack the fundamental services they need to survive, thrive and transform. That health services are able to respond to the specific needs of women’s health, is fundamental to reducing poverty, inequality, and advancing the rights of women and girls”.

“The FIGO Congress will provide an opportunity for South Africa to showcase its potential to be the economic, healthcare and tourism powerhouse of Africa”, added Dreyer.

Thousands of health professionals are expected to attend.

“We certainly look forward to hosting all the delegates attending and encourage them to see more of South Africa while they are here,” concluded Kotze-Nhlapo.

This is the first time in the history of the association that they will return to the same country and city.  The conference was held in South Africa in 2009.

“Cape Town has hosted the most international association conferences on the African continent for the past 10 years. In addition to the FIGO congress, we are also proud as a destination to lobby ad bid for several other global conferences focussing on women’s health,” commented Corné Koch, Head: Cape Town and Western Cape Convention Bureau.

UPDATE On OUT OF STOCK: Hormone patches 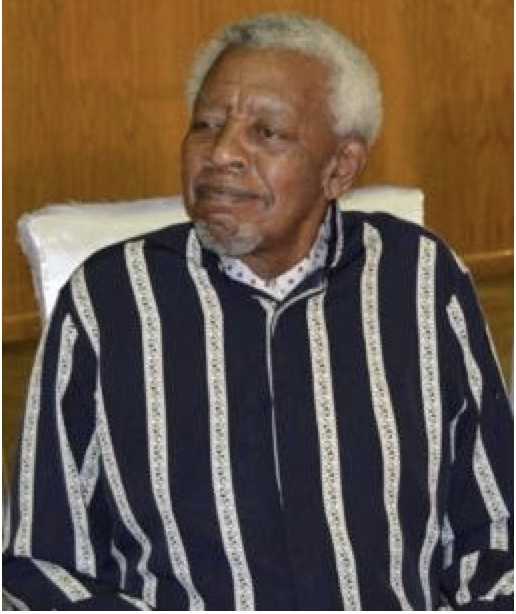 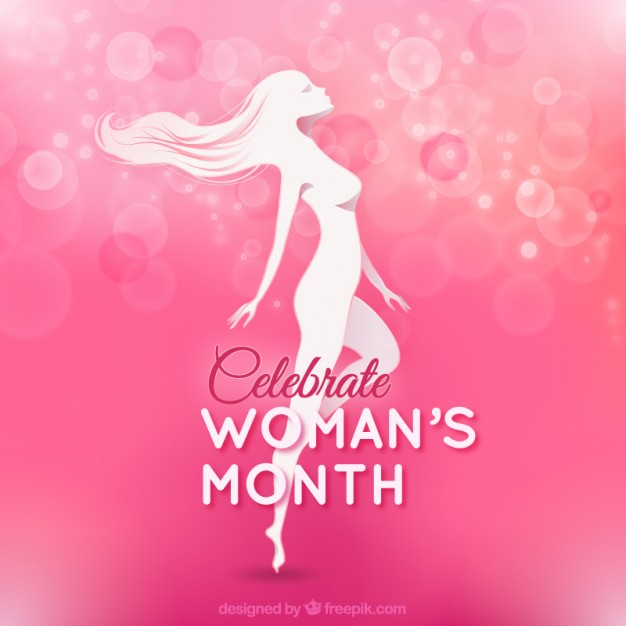 The month of August marks National Women’s Month, and an opportunity for South Africans to recognise the…